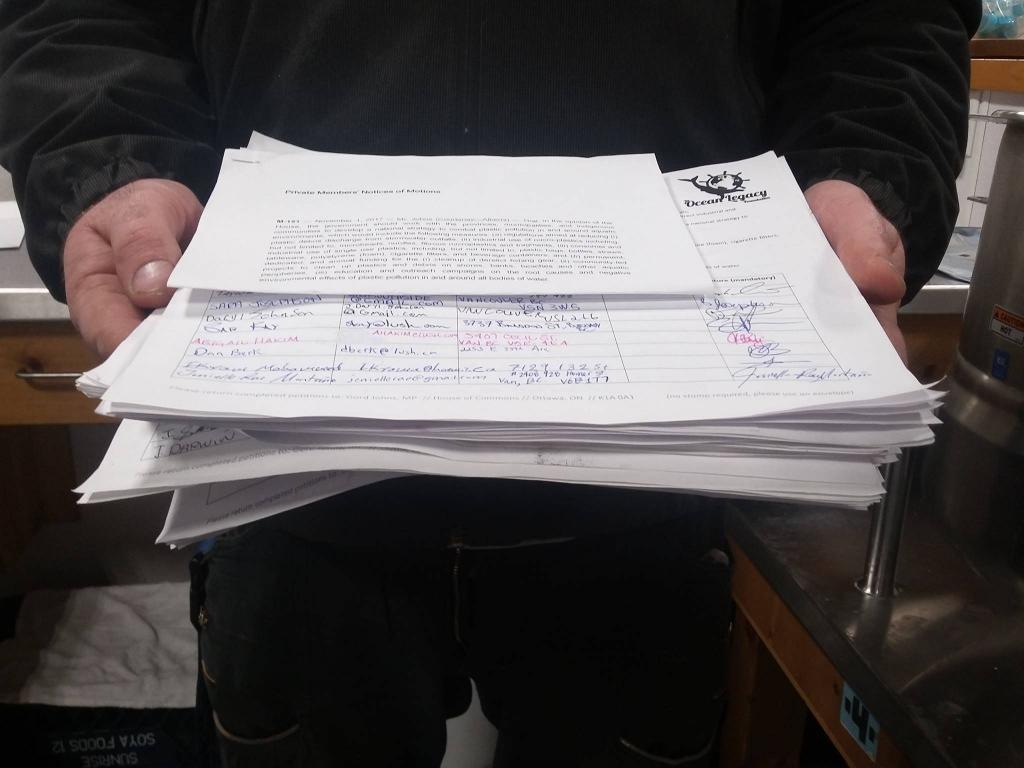 Canadians toss out a massive amount of plastic every year, including almost 3 billion plastic bags. Much of this plastic ends up in the ocean where it causes serious harm to marine animals: straws stuck up sea turtles nostrils, plastic debris starving seabirds and tiny microplastics entering the food chain.

Corporations, like McDonald’s and Nestlé, are major contributors to single-use plastic pollution but have yet to heed the call to stop using plastics. As Canada moves to position itself as a global leader in combating the plastic waste crisis, it needs a strong policy to ensure that plastic pollution is stopped at the source, including targeting the wasteful practices of these corporations.

The good news is that a new bill, bill M-151, was recently introduced to combat the plastic crisis. This progressive bill would create legislation that would tackle plastic pollution at its source, especially targeting single-use plastics, and provide much-needed funding for shoreline and ocean clean-up. A massive wave of support for this bill now could create the policy we need to protect our oceans.

The important Bill M-151, introduced by NDP MP Gord Johns, would introduce a national strategy to reduce plastic products entering the oceans such as bags, bottles, and straws, to clean up shores and to educate the public about plastic pollution. This strategy would force corporations that have relied on cheap, disposable plastics to clean up their act and would be a huge step forward in protecting marine animals that are devastated at the hands of plastic pollution.

Every year plastic kills one million seabirds and 100,000 marine animals such as sea turtles, whale, dolphins, and seals. These senseless deaths could be prevented by reducing single-use plastics and microplastics. These creatures can’t wait any longer for action. That’s why we need to support this progressive bill now. 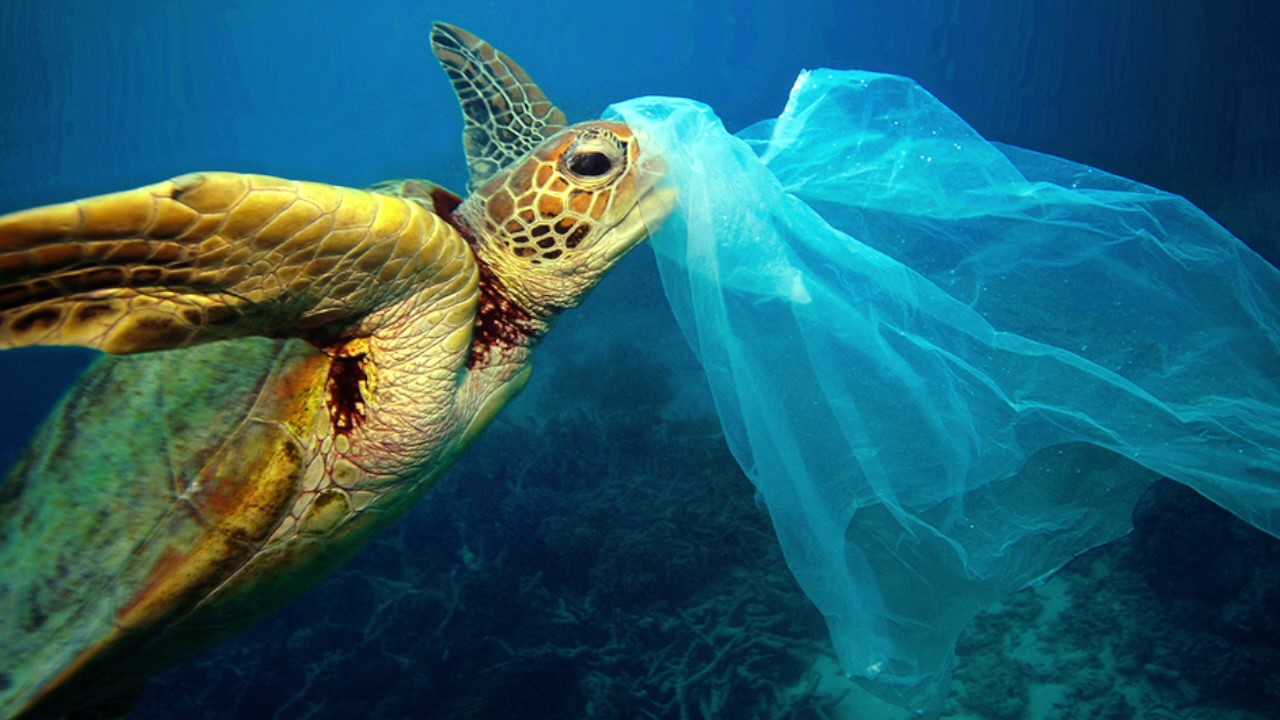 Thousands of people are now supporting M-151 and collecting online and hard copy signatures. The work of organizations such as The Ocean Legacy Foundation, Surfrider Pacific Rim and Clayquot Cleanup have gotten Motion 151 raised in the House of Commons and the pressure is on. We need your support now more then ever to work with their efforts and push the Trudeau government in concrete action before the next G7 meeting where Canada will be leading the pledge to fight plastic pollution.

Call on Canada to tackle the plastics crisis and support Bill M-151.

SumOfUs has been working to combat oceans plastics. Over 385,000 caring members like you signed a petition calling on McDonald’s to ban the use of straws and, because of your support, we are on our way to McDonald’s AGM to table a motion to ban plastics straws. We know that when we take on major issues, like oceans plastics, we win.

This petition was co-created by The Oceans Legacy Foundation 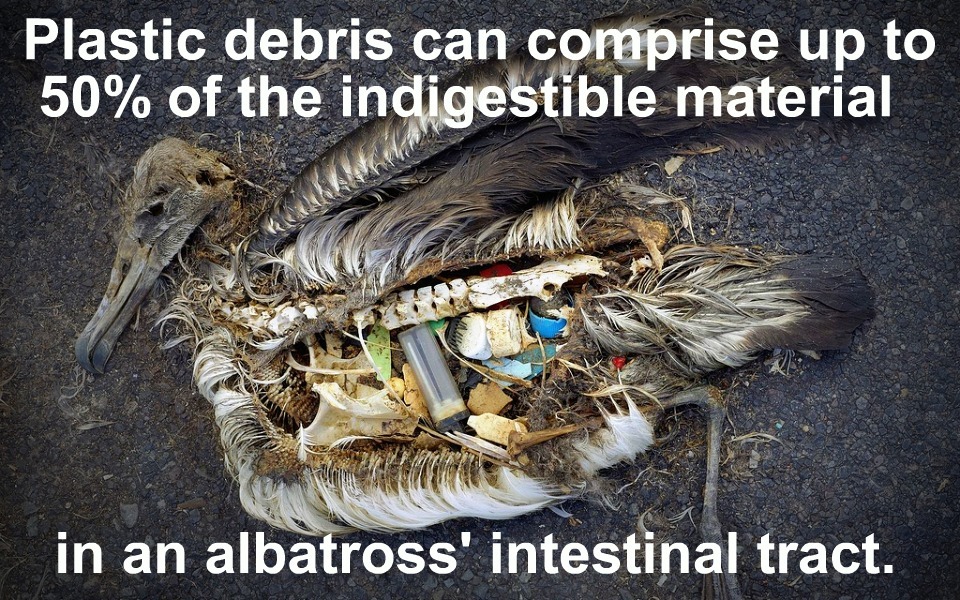